The detection of habitable worlds is one of humanity's greatest endeavours. So far, astrobiological studies show that one of the most critical components to allow life development is liquid water. Its chemical properties and its capacity to dissolve and hence transport other substances makes this constituent a key piece in the development of life. As a consequence, looking for life as we known it is directly related to the search for liquid water. In this sense, the habitable zone of a star defines the range of distances from the star in which water could be in liquid state on the surface of a rocky world. Although basic and not unique (water might also be in liquid state in other circumstances, see for instance the Europa subsurface ocean) the habitable zone is a first step towards the search for life in distant planetary systems. The KOBE experiment seeks for new worlds in this regime.

The KOBE experiment is a legacy survey awarded with 175 nights at Calar Alto Observatory (Almería, Spain) with the CARMENES instrument. The KOBE acronym stands for K-dwarfs Orbited By habitable Exoplanets, which summarises the main objective of this project: looking for new worlds in the habitable zone of a particular type of stars which are the late K-dwarfs, having effective temperatures around 3800-4600 K. K-dwarf stars are the perfect hosts to search for planets in this range of distances. Contrary to G-dwarfs, the habitable zone is closer, thus making planet detection easier. And contrary to M-dwarfs, the stellar activity is much smaller, hence having a smaller impact in both the detectability and in the true habitability of the planet (e.g., strong flares might extinct life on the surface of a close planet). Also, K-dwarfs are the quietest in terms of oscillations, and granulation noise. Despite this, there is a desert of planets in the habitable zone of K-dwarfs due to a lack of observing programs devoted to this parameter space. KOBE will fill a key gap in our search for life outside of the Solar System 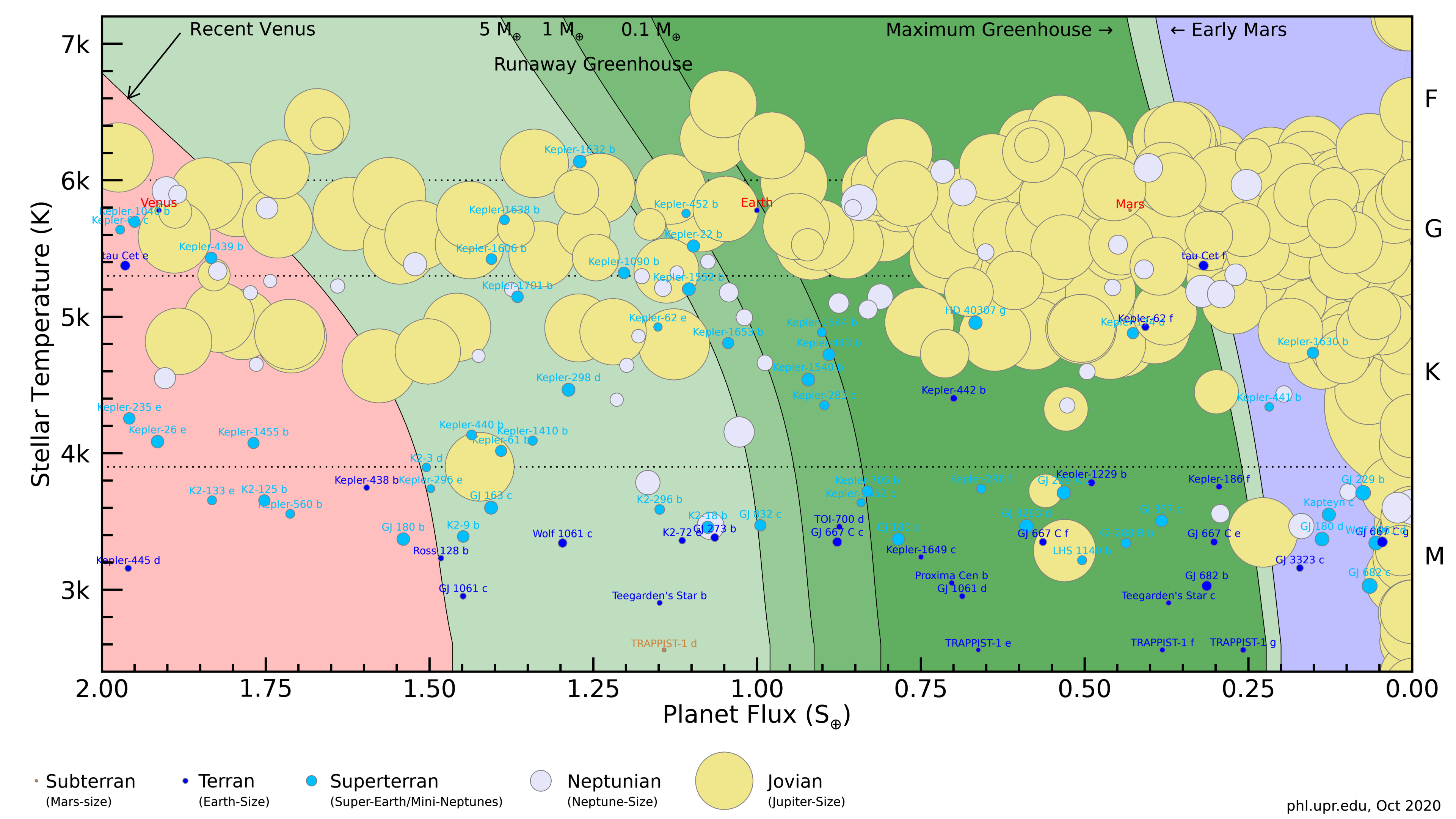 KOBE will be run at the 3.5 meters telescope located at the Calar Alto Observatory in Almería (Spain). This location is one of the best in continental Europe as it has the best atmospheric conditions, a perfect place for exoplanet hunting.

The CARMENES instrument (Calar Alto high-Resolution search for M dwarfs with Exoearths with Near-infrared and optical Échelle Spectrographs) is an state-of-the-art high-resolution spectrograph consisting on a visible and a near-infrared arm. It is thermally and preasure stabilised, what ensures good radial velocity precisions suitable for exoplanet searches. For additional information on the instrument, please visit this site .

The KOBE experiment is a Remote Worlds Lab project.

We have obtained scientific and financial support through different institutions and public and private agencies: